Home » Unlocking a Youth Force in the Lockdown:

Unlocking a Youth Force in the Lockdown:

A narrative of how UNYPA’s Ambassadors Have Demonstrated Tenacity to Fight HIV during the COVID19 Pandemic. 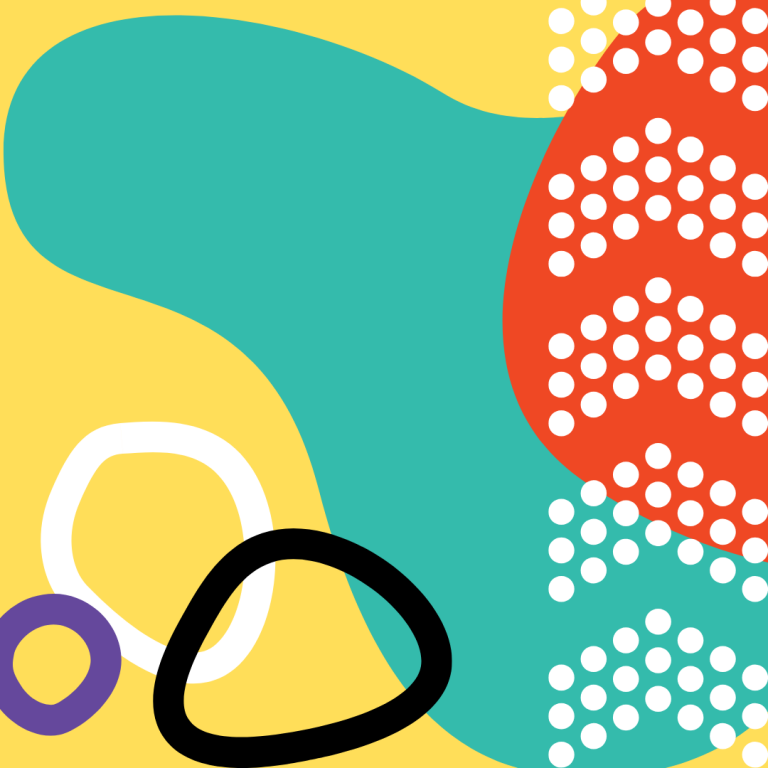 When Uganda Network of Young People Living with HIV/AIDS (UNYPA) chose the theme “Changing The Narrative” for their works this year, there was little anticipation of how right they could have been. The phrase, which is backed by the rationale that young people have the zeal and ability to do things differently and better was first detailed at the2-Day Y+ Summit in March 2020. A month later, Uganda like many other countries is forced into a lockdown that sees limited movement of individuals which affected many necessary services, including access to ARV treatment and other SRHR services, in an effort to combat the spread of COVID19.

Many young people countrywide were affected by this decision. Some of them had not yet disclosed their guardians about their status, others were in homes ridden by Gender-Based Violence and some were running low on their treatment. With over 200 young positives graduating from such a well-themed summit, the mantle was now in their hands to prove that indeed young people can change the narrative using the information they had just received. Today, they have delivered services to peers in 26 districts in Uganda.

“It was very important that as volunteers we could make change in these times. Usually people wait for government help yet they are the actual solutions to their own challenges” Peter Mweru, an ambassador from Mbale notes.

Peter is one of the very interesting cases. Having decided with other peers to deliver treatment to their peers at their homes with a strict following of safety guidelines from Ministry of Health and World Health Organisation, Peter headed for the home of a female adolescent to deliver her order of refill for a month. While at it, the girl’s father stormed out of the house and demanded to know who Peter was and what he had just handed to his daughter. It dawned on Peter that the girl hadn’t yet disclosed her status, and the young man who had planned to spend a few minutes at the adolescent’s place ended up spending 2 hours. Not only did he complete the delivery, but he also helped the girl to disclose her status and dialogued with the parents to make them understand.

The ambassadors have to overcome challenges like walking long distances and overcoming difficult terrain . However, there is a saying in Luganda which when loosely translated to English stands for “when you start on something with passion, the universe will work with you to achieve it”. From this, the young people got support from well-wishers who aided them with bicycles to ease transportation. Bicycles are one of the few allowed means of the movement at the moment.

You can’t fail to notice the difficulties this comes with. On top of facing stigma for being HIV positive, some of the ambassadors are stigmatised on the assumption that they automatically have COVID19, as Akullu Ruth explained.

However, according to Joseph Kakande, a versatile singer and shoe vendor, it is purely love and people shouldn’t misunderstand it.

“Some of us have seen the impact of HIV first hand. We have lost loved ones and have suffered from lack of medication. It is out of love that we don’t want to see other people feel the same,” he said as he justified why the volunteering matters to him.

5 thoughts on “Unlocking a Youth Force in the Lockdown:”