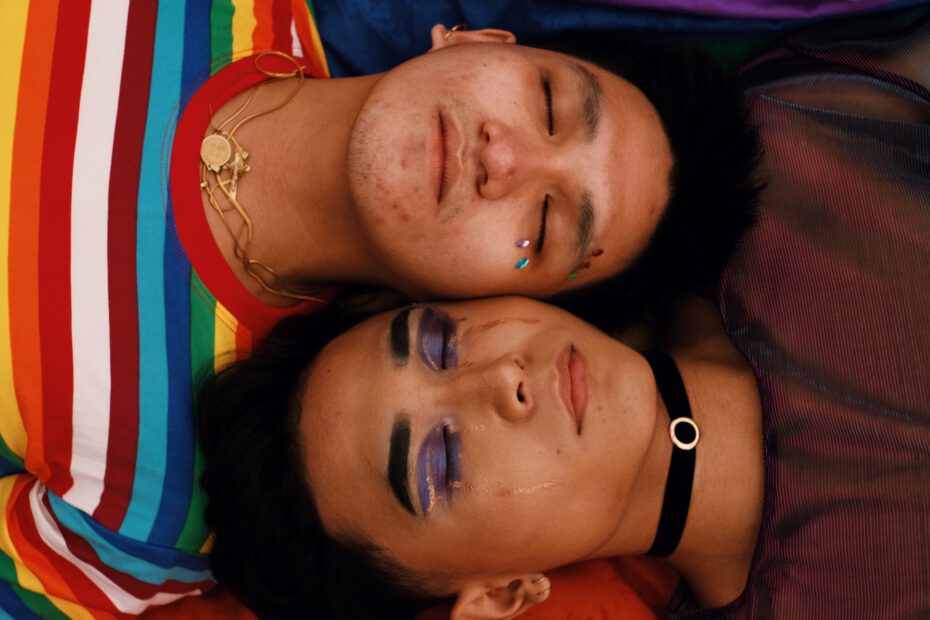 While the COVID-19 pandemic has negative impacts, it has also been a positive turning point for many. Urging them to stand in their truth. Read along as Hansen, from Indonesia, shares how the pandemic offered him space to connect and  reclaim his identity.

I have always been jealous of people who could just express the version of themselves without any worry of rejection, without the need of concealing who they are. For me, they looked so genuine. Since I was little, I have always stared at those kinds of friends in awe; I want to be like that someday, I thought. However, I was the complete opposite of them.

Living in a homophobic country, being a part of a minority on sexual orientation and gender identity is never easy. Most people around me always condemn persons with non-straight orientation or non-cisgender identity. I never dared to explore my sexuality. I was forced to believe that being gay is a sin and that it’s against nature. I shrank into myself. My world was made blurred before my eyes— my identity was taken from me.

I began to wonder, would I live in a forced disguise forever? Or worse, would I deny my identity?

The pursuit of reclaiming my identity was difficult. However, the turning point happened when I seemed to least expect it. I never got my prince charming or a magical wand to save me. Instead, it was a global pandemic and humanitarian crisis that got me saved from being lost.

Looking back at that time, I was already depressed and suicidal, but the pandemic made it so much worse. I remember those moments vividly. I remember spending most of my time alone in a small 3×3 room. I am still able to hear it in my head; how my thoughts addressed the deafening silence, how I recited words in grief and anguish. I never thought that something deplorable that is causing jeopardy to the whole world, including me, could later help me.

'I found a new reason to fight. There are a million things I haven’t done and those include being myself.'

The pandemic, however, rendered most to be more of an online-type of people, including me. It created an opportunity for me to connect with people who bore similar fates to me. I looked upon articles written by people who are “different” and oppressed by the world around them. Their perseverance gave me courage. I created social media accounts and befriended people like me. They gave me insights. I began to tell my closest friends about the real me and it gave me serenity.

I found a new reason to fight. There are a million things I haven’t done and those include being myself.

The journey of finding myself was hard, but it turns out that the path for me to claim my right is much more difficult. I still can’t express my identity publicly. Sometimes, I wonder how I would be able to live like everyone else. But at last, I found release from the demon inside my head. The pandemic has allowed me to connect with a wider community of people with shared experiences online, which has inspired me to keep soldiering on and fighting for my right— one step at a time.

About the Author: Hansen [a pseudonym] is a 25-year-old medical doctor who lives in Indonesia. Living in a homophobic neighbourhood, he found that his knowledge and perspective in medical science could help his queer brethren fight misconceptions about having a different orientation. In addition, he is endeavouring to reduce stigma against the LGBTQ community amongst his healthcare co-workers. He cares to make seemingly tricky topics comprehensible.